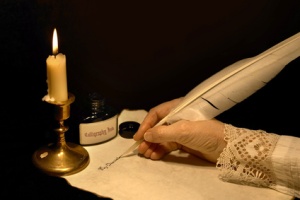 MONTHLY MEMORY LANE: 3 years ago: February 2012. I am to mark in red three posts (or units) that seem most apt for general background on key issues in this blog. Given our Fisher reblogs, we’ve already seen many this month. So, I’m marking in red (1) The Triad, and (2) the Unit on Spanos’ misspecification tests. Plase see those posts for their discussion. The two posts from 2/8 are apt if you are interested in a famous case involving statistics at the Supreme Court. Beyond that it’s just my funny theatre of the absurd piece with Barnard. (Gelman’s is just a link to his blog.)

This new, once-a-month, feature began at the blog’s 3-year anniversary in Sept, 2014.