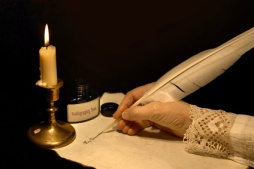 MONTHLY MEMORY LANE: 3 years ago: July 2013. I mark in red three posts that seem most apt for general background on key issues in this blog, excluding those reblogged recently [1], and in green up to 3 others I’d recommend[2].  Posts that are part of a “unit” or a group of “U-Phils”(you [readers] philosophize) count as one.